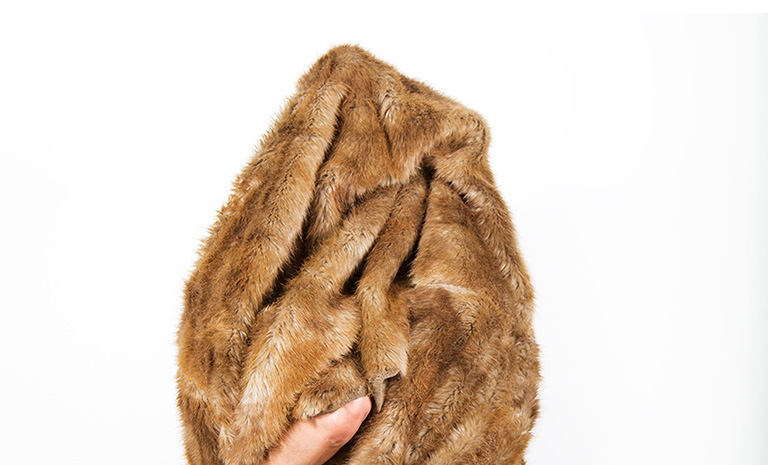 Marcela Pardo Ariza’s practice explores queerness and representation, using photography as a means to reveal the construction of persona and identity—both public and personal. For Conversation 7, the Colombian-born artist collaborated with Bay Area queer performers, including Julie Tolentino, Xandra Ibarra, Juliana Delgado Lopera, and more, to explore the relationship between movement-based performers/artists and photography. In her Entre nos series, Ariza examines the complexities and contradictions in attempting to capture live performance and movement with still images and how, ultimately, these portraits render their subjects incomplete.

Farah Al Qasimi’s work draws upon her communities in both the United States and the United Arab Emirates. Through a careful framing of her subjects, Al Qasimi is able to subvert the assumptions of what it is to be Arab and to live in the Arabian Gulf with a subtle yet potent sense of humor and a great deal of empathy. In her images, figures obscure themselves or tenderly interact with each other. The photographs show the vulnerability of her subjects and challenge depictions of Arab and Southeastern Asians in Western media.

According to SFAC Galleries Associate Curator Jackie Im, “Visitors to Conversation 7 will engage a dialogue that not only concerns the nature of photography, but also how similar ideas around context and framing affect how we interact with those we do not know. For the communities that these artists are collaborating with—the LGBTQ+ community, the Arab community, performers, family, and the intersections of identities that people occupy—there are imposed expectations about ‘who they are’ that both artists are able to expose and exploit within their work.” 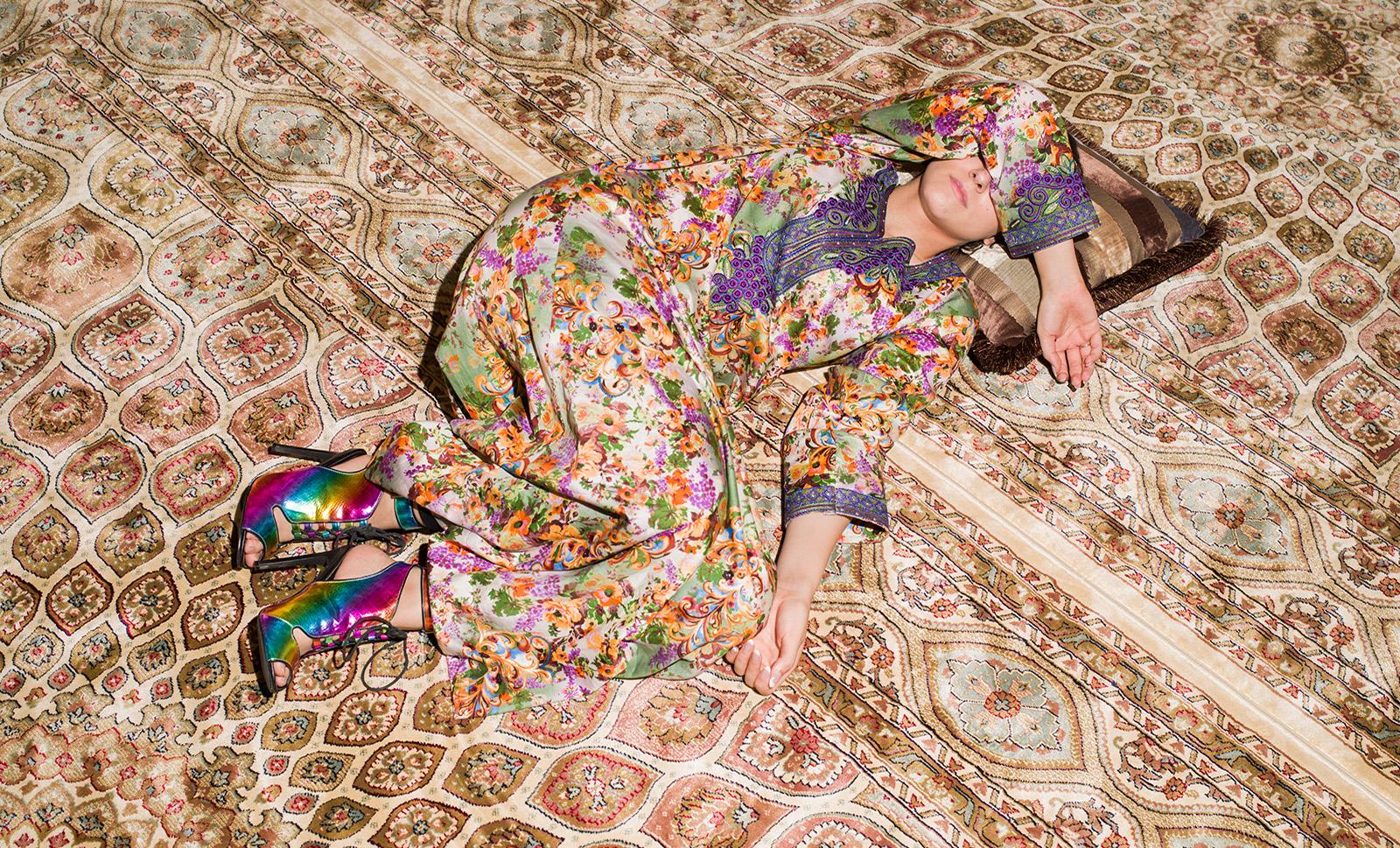