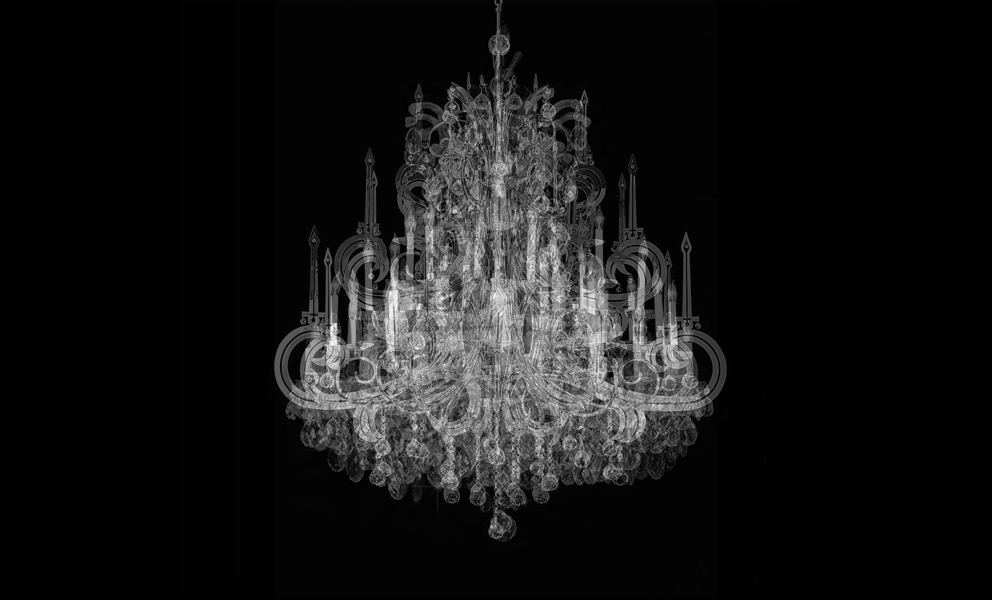 Through the late 1960s and the 1980s, activism was a vital part of queer culture prompting visibility, pride, and kinship within the LGBTQ community. The growing HIV/AIDS epidemic spurred another wave of activism in the 1980s and 1990s that called for care and funds to cure the disease that killed many in the community. Guest curated by artist Margaret Tedesco, With(out) With(in) the very moment features artists who lived through these moments, creating works that have and continue to bear witness to the events that have shaped the community.

The exhibition originated out of the work of Ed Aulerich-Sugai an artist, writer, gardener, and AIDS activist, who died of AIDS-related complications in 1994. His work drew from Japanese mythology and iconography as well as from his work as a gardener at the San Francisco Conservatory of Flowers, pulling these inspirations to create works that spoke about spirituality, disease, strength, and an awareness of our own transience.

In addition to the works by the artists, the exhibition will also feature ALTERNATE ENDINGS, a series of video programs organized by Visual AIDS for Day With(out) Art,  an annual event held on World AIDS Day where museums and other organizations present programs in response to the ongoing HIV/AIDS epidemic and remember those who have been lost. ALTERNATE ENDINGS, from 2014, 2017, and 2018 will be screened which includes videos by My Barbarian, AIDS Coalition To Unleash Power (ACT UP), Brontez Purnell, Cheryl Dunye & Ellen Spiro, Kia LaBeija, Lyle Ashton Harris, and many more. 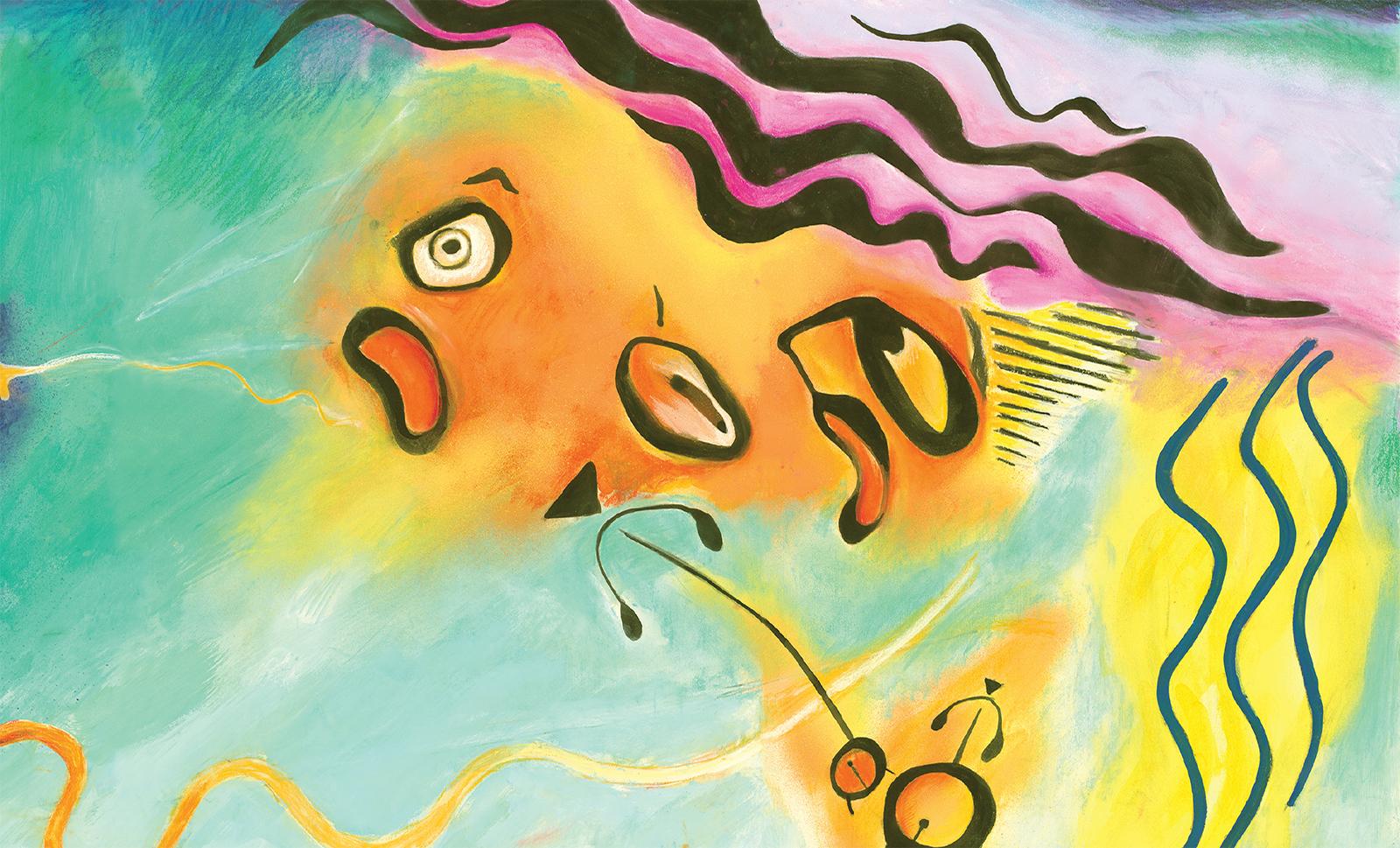