PlaceHolders: Queer Artists Map the Places that Formed Them

An evening of performance, poetry, and film

Being queer can make someone both an insider and outsider to their homeland(s). Through poetry, performance, and video, five artists explore their complex and contradictory relationships to the neighborhoods, cities, and landscapes of their past.  Together, we will learn of the queer experiences in the American South, Connecticut, the Bay Area, and Pakistan.  The artists' works uncover how places inspire, console, amuse, scare, and confound us, even as they shape us.

Audacious IAM is a writer, poet, educator, and activist whose work is exhibited through words on the page, performance and film in the attempt to transform, dissect and explore the intersection of blackness, queer identity, fragility and being a woman in America and beyond. As a queer black female artist, she has given and hopes to continue to provide her community with a platform for dialogue, social change and transformation through artistic creation. audaciousiam.com

Zulfikar Ali Bhutto (Faluda Islam) is an artist, performer, zombie drag queen and curator of mixed Pakistani and Lebanese descent. His work explores complex identity politics formed by centuries of colonialism and exacerbated by contemporary international politics. Bhutto explores the politics of queerness, its intersections with Islam, and how it exists in a constant liminal and non-aligned space.  Bhutto is currently an artist in residence at SAFEHouse for the Arts, curatorial resident at SOMArts Cultural Center and is a fall artist in residence at the Headlands Center for the Arts. Bhutto is currently based in the Bay Area from where he received his MFA at the San Francisco Art Institute in the summer of 2016. Today he works as a teaching artist, community arts facilitator and part time unicorn in San Francisco. zulfikaralibhuttoart.com


Jaime Cortez (Host) is an artist, writer, and cultural worker who has long been active in the San Francisco Bay Area.  His art has been exhibited at the Berkeley Art Museum, Yerba Buena Center for the Arts, Oakland Museum of California, Galería De la Raza, and Southern Exposure, among other venues.  His short stories and essays have appeared in scores of anthologies, including the upcoming October, 2018 edition of Freeman's literary Journal.  Jaime is currently working on a movie project with the leadership of the Clarion Alley Mural Project. jaimecortez.org

Storm Miguel Florez is a Xicano transgender musician and multimedia artist. He is the owner of Bad Flower Productions, providing services to queer and trans artists of color to help bring their creative projects to life. stormflorez.com

Dawn Rudd is a contemporary abstract painter, photographer, and poet. Inspired by emotion, rhythm, nature, and ritual, she creates work that both engages and transfixes her audience. Born in Connecticut and nurtured by a family of musicians, activists, writers, artists, and educators, Dawn studied at UMASS/Amherst and Parsons The New School for Design in New York City before moving to the San Francisco Bay Area. Although best known as an abstract expressionist painter and collagist, Dawn is a published writer and former editor who writes with urgency and intensity. Both subtle and profound, this prolific artists’ body of work is alive, complex and arresting. dawnrudd.com

Natalia Vigil is a queer Xicana writer, multimedia curator, and big sister of six, born and raised in San Francisco. She is the proud co-founder of Still Here San Francisco, a performance and community dialogue centering the experiences of queer and trans people raised in the city and a 2016 Lambda Literary Fellow. Her work has appeared in numerous publications and shows. She first heard her call to write about vulnerability and identity in the first grade when she wrote her poem “You Make Me Glitter Up.”  Natalia reading as part of the Radar Reading Series

This program is co-presented with the Queer Cultural Center as part of the 2018 National Queer Arts Festival and the San Francisco Arts Commission Galleries as part of Culture Catalyst on view at the SFAC Main Gallery through June 9, 2018. 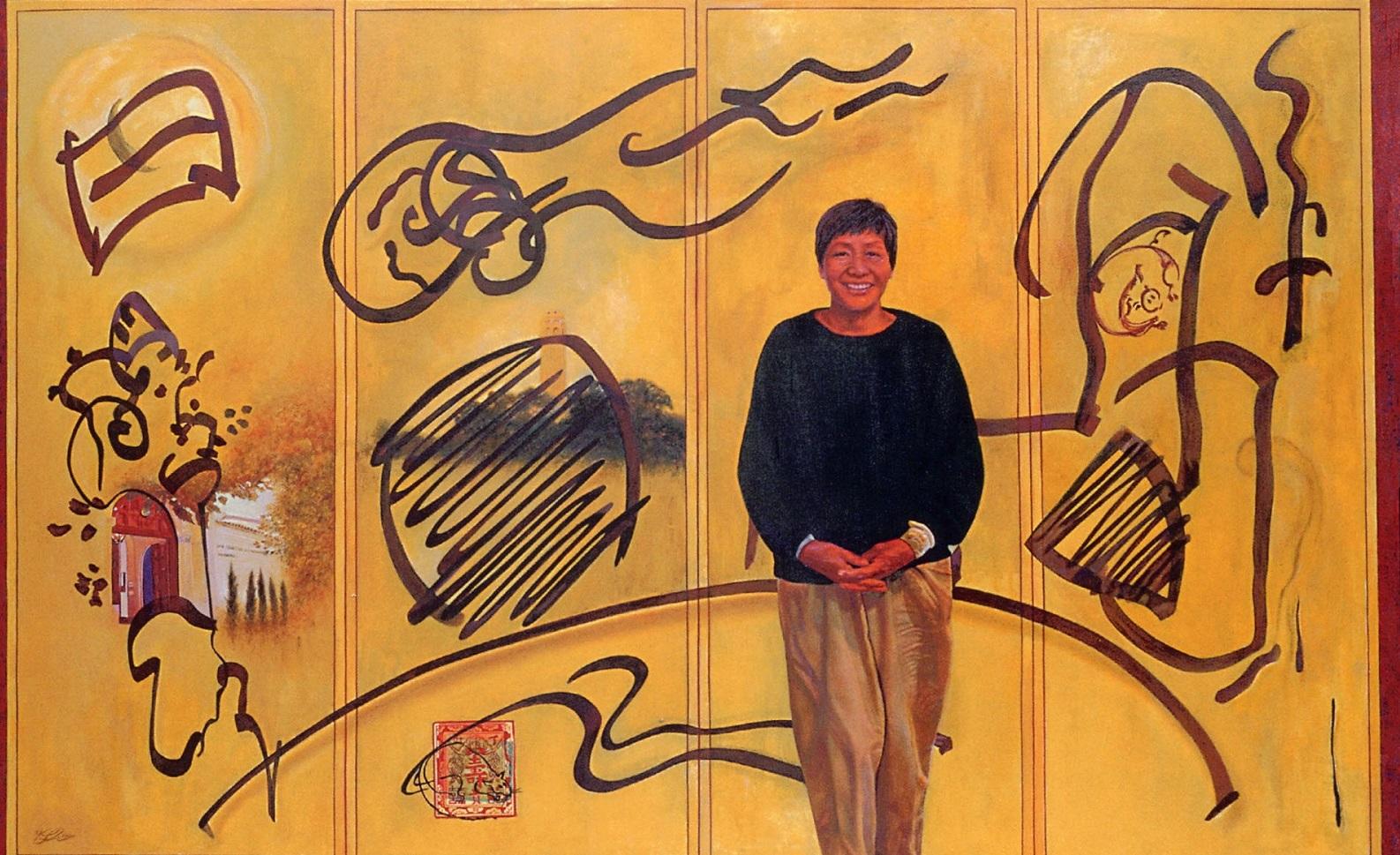