The San Francisco Arts Commission has partnered with the City’s COVID Command Center and the San Francisco Public Library to present a unique artist in residence program that allows four Bay Area artists unprecedented access to the City’s COVID-19 response, prevention and recovery operations and the hundreds of City employees deployed as Disaster Service Workers. Each artist, two photographers and two comic artists, will spend three months embedded at COVID Command and in the field with various outreach and support teams (food, housing, supplies distribution…). At the end of the residency period, the artists will create photo and illustration portfolios that will become part of the SFPL’s COVID Community Time Capsule. The role the artists and their narratives will play in how this moment in history is recorded and perceived in the future is incredibly powerful. Their stories about individual and collective resilience will sit alongside the data, press and community photos in the City’s archive. 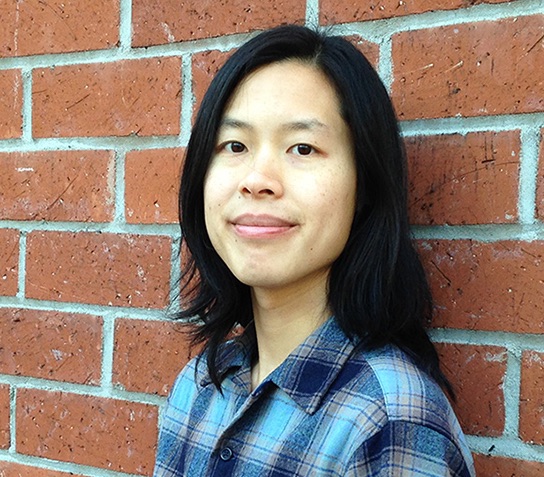 Bo (Luengsuraswat) Rittapa (pronouns he/his/him) is an interdisciplinary scholar-artist whose work spans across the mediums of visual art, comics, writing, performance, filmmaking, and culinary business. He approaches cultural production as a commitment to working against the grain artistically and interpersonally to cultivate collective resilience from ground up. Bo believes that visual storytelling is a space through which to rework memories and narrate the possibilities of belonging at precarious intersections. His comics are work of queer memory that honors vulnerability as a source of power, resistance, and healing. www.thirteenzero.com 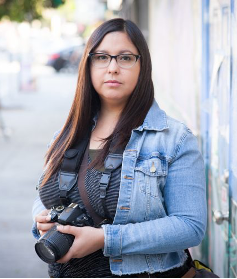 Mabel Jiménez (pronouns she/her/hers) is an independent photographer and reporter based in San Francisco. Being raised in Tijuana, 15 minutes from the Mexico/U.S. border, themes of biculturalism and immigration have influenced her photographic and journalistic work. She has documented San Francisco’s Latino community since 2008 and is the former Photo Editor for El Tecolote bilingual newspaper, where she continues as a regular contributor. During her seven-year tenure in the position, she created, produced and curated a yearly group photography exhibit showcasing the newspaper’s best photojournalism. www.mabeljimenez.com/ 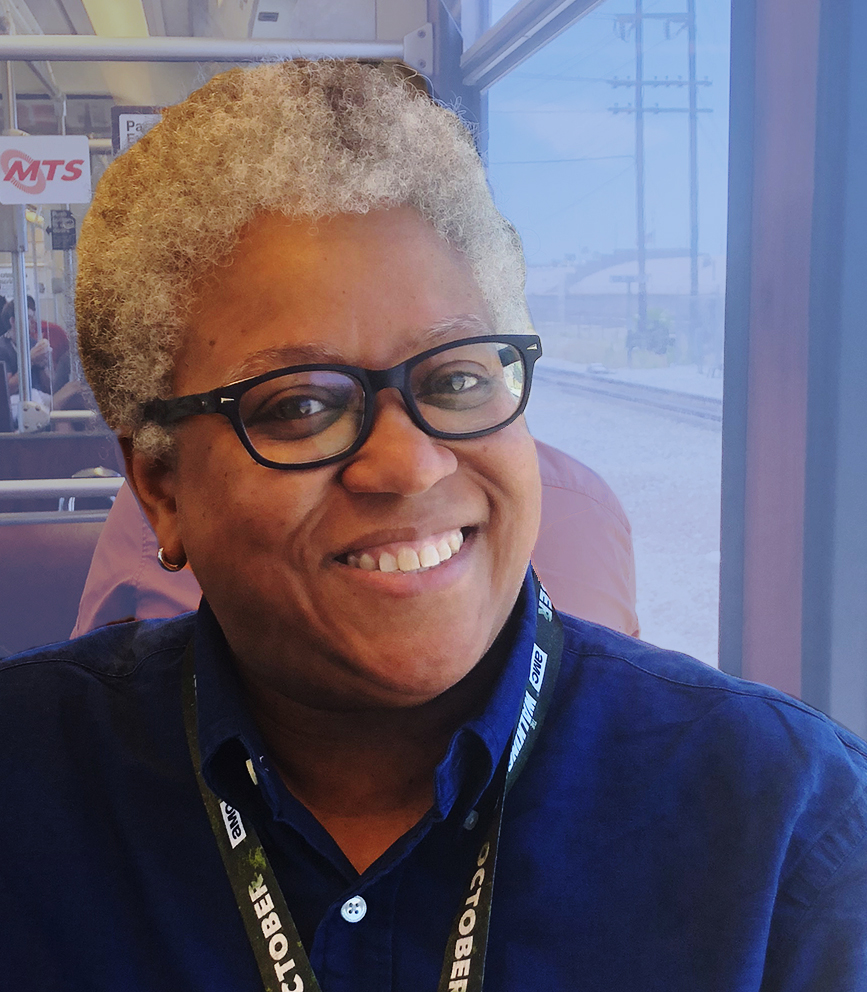 Ajuan Mance (pronouns she/her or they/them) is a Professor of English and Ethnic Studies at Mills College in Oakland, California, and a lifelong artist and writer. In both her scholarly writing and her visual art, Ajuan explores the complexities of race, gender, and identity in the U.S. She is the author of the publications: Inventing Black Women: African American Women’s Poetry and Self-Representation, 1877-2000 and Before Harlem: An Anthology of African American Literature from the Long Nineteenth Century. An artist, illustrator, and comic creator, she has participated in solo and group exhibitions as well as comic and zine fests. In 2021, her 1001 Black Men sketchbook project will be released in book form. www.ajuanmance.com 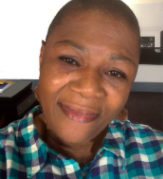 S. Renee Jones (pronouns she/her or they/them) is a photographer, educator and gallery director. For the past 25 years, Jones has worked with the Sixth Street Photography Workshop. Jones began her engagement with SSPW when she was homeless, and now she teaches beginning photography, advanced photography, studio lighting, portraiture, Photoshop, and gallery exhibition preparation to participants living below the poverty line. Jones also studied psychology and art therapy at San Francisco State University. When taking photographs Jones asks herself, “…what causes my soul to connect and gather in that which surrounds me, what moves beyond mimicry, the splash of color or visual trickery, leading me to my next moment of healing. https://www.sreneejones.biz/