A group exhibition centered on the sun and exploring the intangible

Scientists estimate that the surface of the sun is approximately 10,000 degrees Fahrenheit, yet the sun has no solid surface, so the temperature is derived from analyzing a spectrum at the outer edge of light bouncing out from the core. The curatorial foundation of the SFAC Galleries exhibition, 10,000 Fahrenheit is built on the poetic nature of trying to define that which does not exist in order to better understand our place in the universe. The exhibited works reference the sun/heat/light but are ultimately rooted in the artists’ desires to capture the intangible: endurance, memory, resilience, the passage of time and personal connections to the universe at large. In turn, the artists bridge dialogues between contemporary art, human desire and scientific discovery.

In 1995, renowned Bay Area photographer Linda Connor gained rare access to images of solar eclipses from 1889 – 1918 recorded on glass negatives housed in the archives of the Lick Observatory, located east of San Jose. Connor spent the next fifteen years creating sun-exposed contact prints that compress time, and reinforce a fascination with documenting celestial events dangerous to witness with the naked eye.  Also connecting humanity with the movement of the cosmos is work by Chicago-based artists  Sarah and Joseph Belknap. Over the course of a year, every time the artists thought of the sun, they went to NASA’s web site and recorded an image of the sun’s spots, creating a diary of the passage of time – fleeting, personal, non-regimental human thoughts documented by solar markings. Bay Area painter Chris Duncan considers the works in the exhibition paintings; however his process is similar to early cameraless photographic printing methods. Duncan wraps colored fabric around windows and skylights and lets the sun do its work for up to six months, ultimately revealing a central fade that the artist then paints out, surrounded by gentle fold-fades that illuminate the beauty of turning over part of the production of the work to the sun and the passage of time.

In the video, Under the water was sand, then rocks, miles of rocks, then fire, Miami-based artist Antonia Wright, walks across a frozen expanse of water. Just as she reaches the front of the frame, the ice cracks and she sinks below the surface. The anxiety and anticipation of what might, and eventually does happen, brings the viewer into the artist’s emotional sphere as she recreates a childhood event.  Interacting with extreme landscapes is a regular part of Bay Area’s Lisa K. Blatt’s practice. Her large-scale, neon-hued photographs were taken on-site at ground zero sites for measuring climate change, one of the clearest lakes in the world in Chile and at a live volcano in Antarctica. These “heatscapes” push landscape photography into a realm that bridges abstraction with personal, social and environmental narratives.

Environmental conditions also play a part in Montreal-based artist Jean-Pierre Aubé’s video 31 soleils (Dawn Chorus). On any given day, conditions on the sun modify the transmission of radio waves. Aubé developed equipment to record rumbling static and random, scrambled, low frequency radio clips and combined the audio score with an imposing telescopic video of the rising sun, emphasizing the unseen chaos of personal expression projected into space.  Bay Area-based artist Chris McCaw and Brooklyn-based artist William Lamson both employ the sun to literally mark the passage of time. McCaw retrofit a 1913 rotating panoramic Cirkut camera to assist him in an endurance project recording the sun’s path for up to 80 hours in the Arctic Circle where at certain times of year, the sun never sets. And Lamson took a cart outfitted with a large lens to the Mojave Desert, and burned a 352 ft. black arc into the dry mud reflecting the path of the sun from dawn until the last traces of light left in the sky.

10,000 Fahrenheit and Young Suh: Wildfires coincide with two San Francisco-based international gatherings that will focus on climate change: the Global Climate Action Summit in September and the World Cities Culture Summit in November. The SFAC Galleries is working closely with partners including: The San Francisco Department of the Environment, C40 Cities, and Autodesk.

Photo credit: Antonia Wright, Under the water was sand, then rocks, miles of rocks, then fire, 2016 (still). Single channel video. 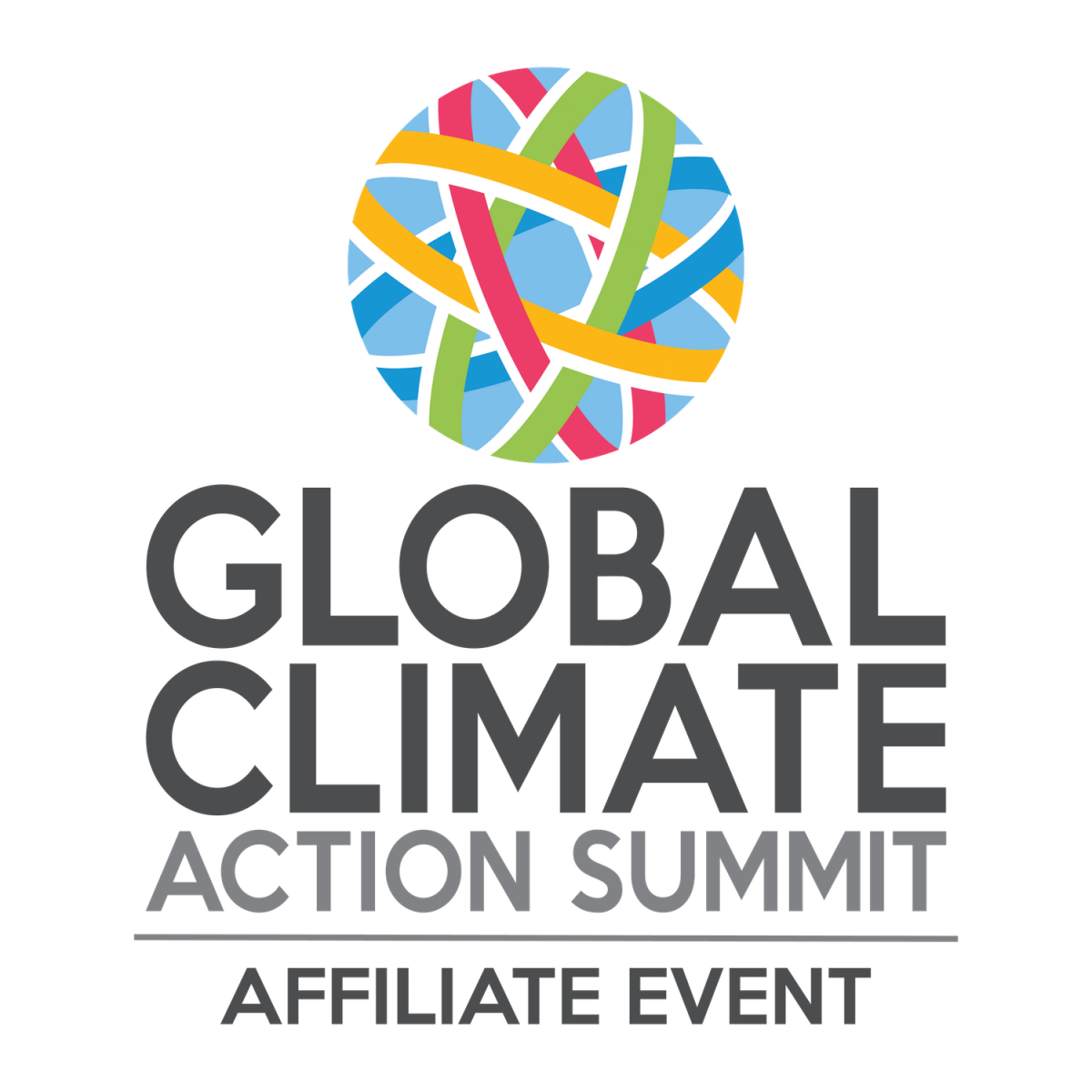 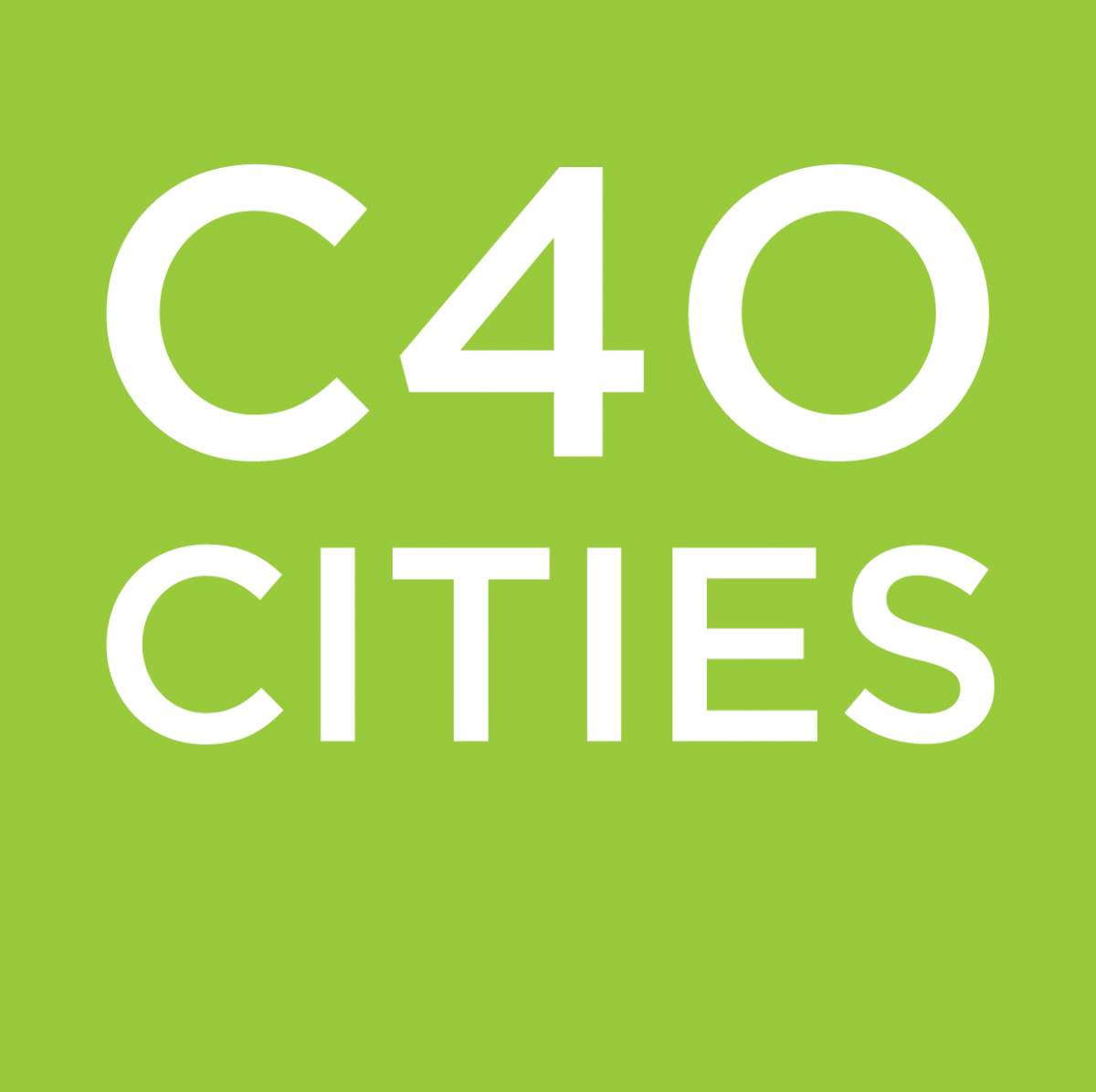 For a complete listing of all Culture for Climate events please visit, SFArts.org.