On June 28, 1970, a small group of LGBTQ people marched down Polk Street—then San Francisco's most prominent queer neighborhood—to mark an event called "Christopher Street Liberation Day." Commemorating the one-year anniversary of the historic Stonewall uprising on Christopher Street in New York City, the march was followed by an intimate "gay-in" at Speedway Meadows in Golden Gate Park. Fifty years later, this modest gathering has evolved into San Francisco Pride, a globally famous annual parade and celebration that welcomes hundreds of thousands of participants and spectators from around the world the last weekend in June.

Encompassing examples of photojournalism, portraiture, fine-art photography, posters, and magazine covers, 50 Years of Pride honors how San Francisco's LGBTQ community has come into its own since that first humble Pride gathering. The exhibition explores how Pride has reflected and refracted the community's priorities, responses, and activism in times of hope and despair, triumph and setback. Images drawn from the GLBT Historical Society's archives are joined by photographs held by other institutions, as well as works by over a dozen independent queer photographers. 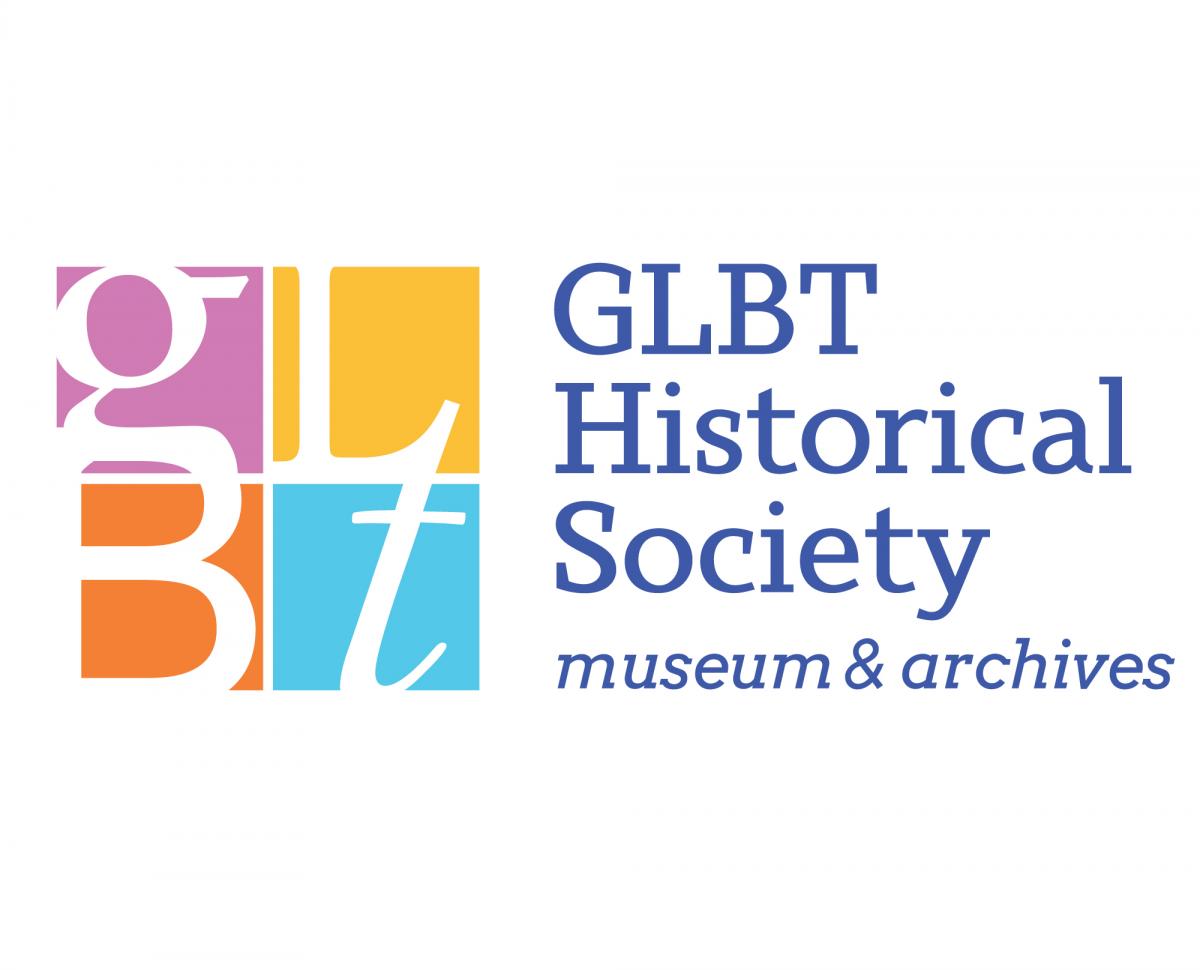 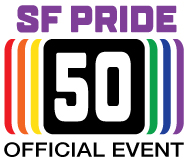 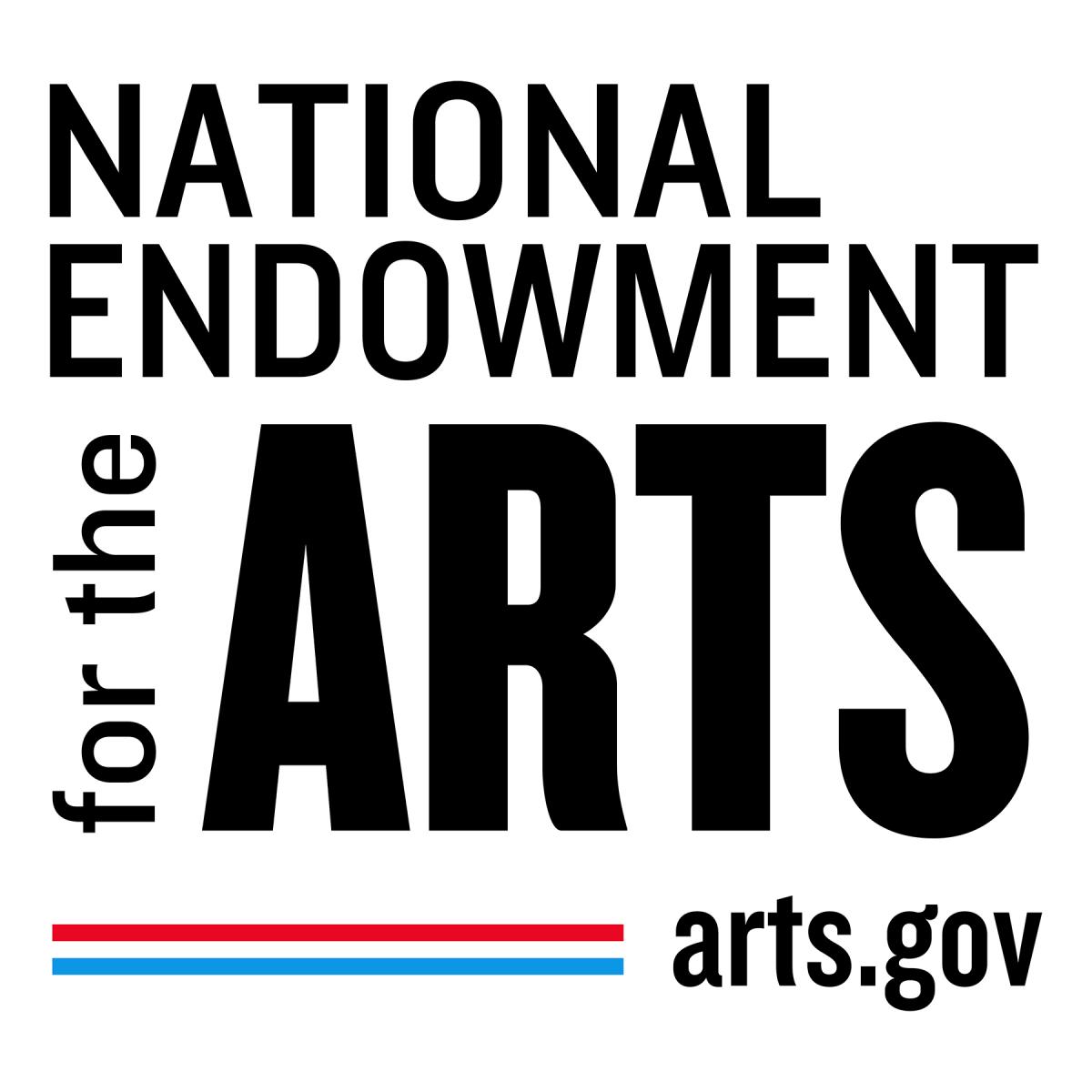 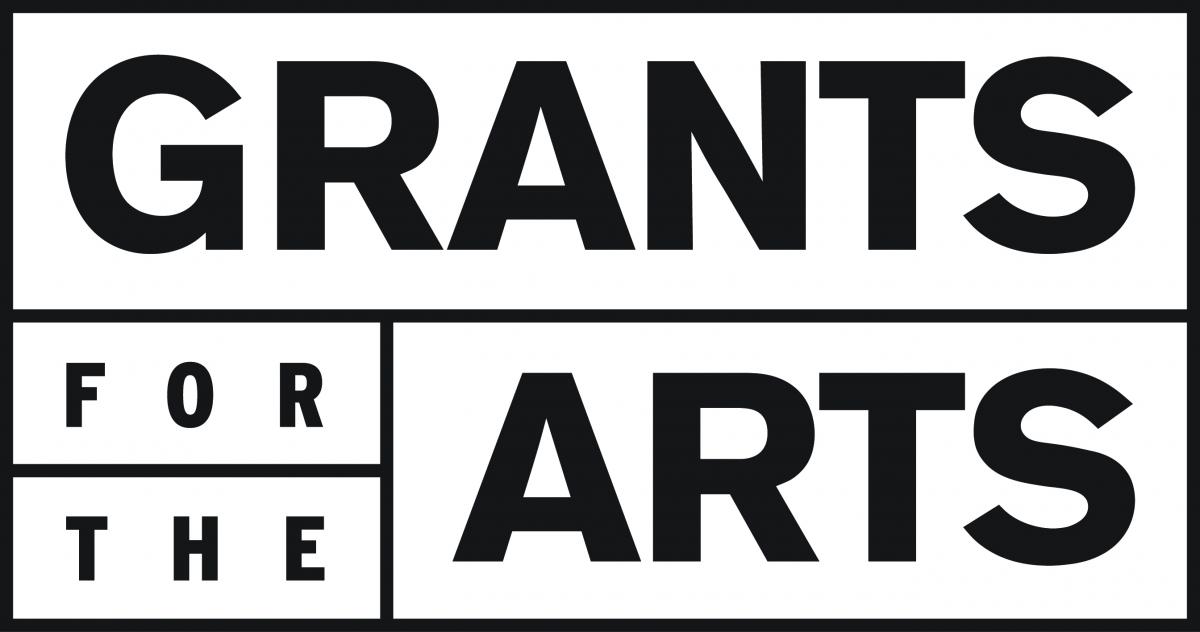