All SFAC Galleries exhibitions and events are free to the public.

In 2002, Tabitha Soren started photographing the new draft picks for the Oakland A’s. In addition to many of those draftees, she followed players from major and minor leagues throughout their careers, photographing their lives in the game as well as personal milestones. Presented by the San Francisco Arts Commission Galleries Art at City Hall program, Fantasy Life features an exhibition of 180 photographs on the ground floor, and nine large-scale banners in the North Light Court featuring tintype images of the SF Giants in action. Soren’s photographs are accompanied by documents ranging from team assignments to first-person narratives from the SF Giants and team members across the country.

Soren takes us into intimate and thoughtful territory, creating a complex and epic portrait that celebrates the game we think we know, while it also subverts general notions/assumptions of heroism, power and fame. Visitors to the exhibition will recognize players who made it to the majors, such as Nick Swisher and Joe Blanton. Beyond the sport’s stars, Soren created compassionate, revealing, extremely honest images reflecting the lives of those minor and major leaguers who ultimately were forced to build careers outside of baseball and who faced various hardships along the way. In addition to images of players, Fantasy Life also captures the larger story of baseball through scenes such as players resting in the dugout and locker rooms; life on the road for the players and their families; empty ballparks and post-game detritus; teams warming up in the outfield and practicing at spring training; and children and fans hanging out at the park.

Aperture recently released the book version of Fantasy Life, which features commentary by select players and a five-part short story by Dave Eggers. 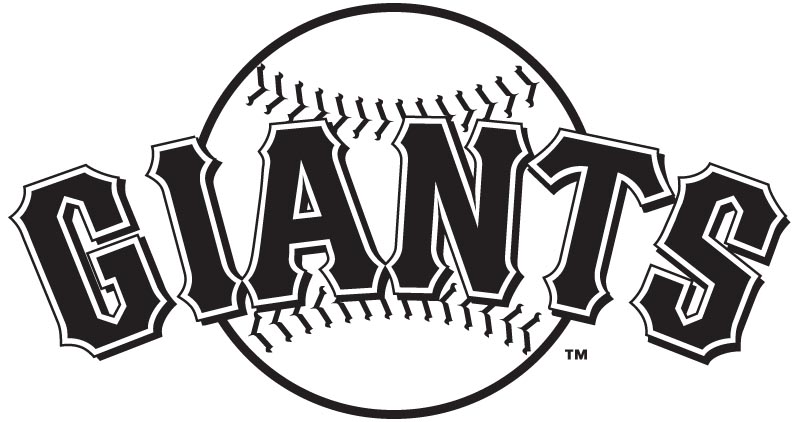 Images of 'Moneyball:' What the A's draft picks look like today (The Mercury News)

Tabitha Soren Captures the Other Side of Baseball in New Book (KQED.org)

May 08, 2017
A 15-Year Photographic Exploration of America's Favorite Pastime on View at San Francisco's City Hall