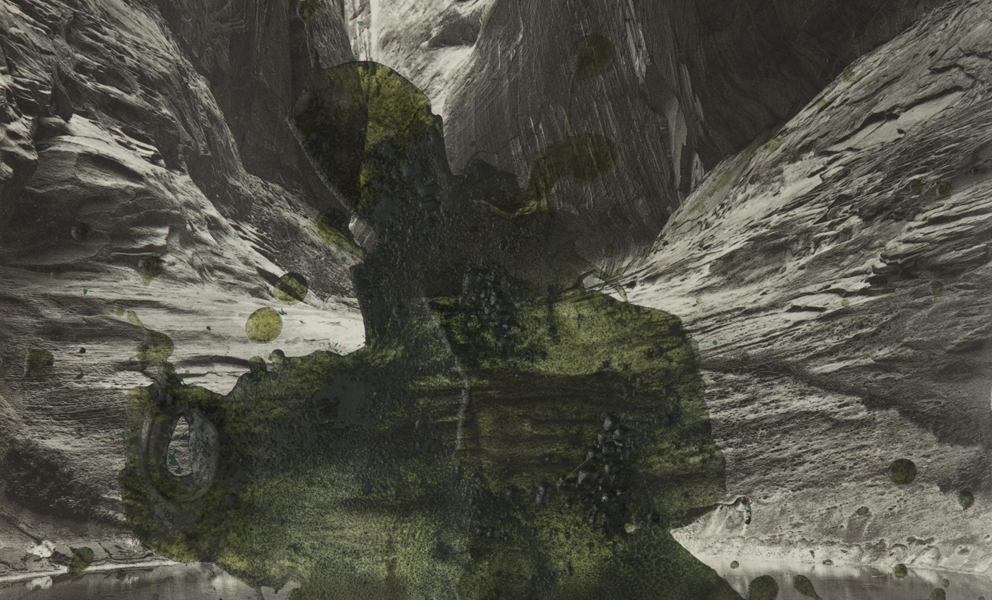 SAN FRANCISCO – The San Francisco Arts Commission Galleries (SFAC Galleries) is pleased to announce An idea of a boundary, a group exhibition curated by SFAC Galleries Associate Curator Jackie Im. On view September 22, 2017 through January 20, 2018 at the SFAC Main Gallery, the show explores the way people negotiate and claim space through the works of ten local and international women artists.

“At this moment in time, borders and boundaries and how they manifest in ideology, policy and physical space, are at the forefront of people’s minds. This exhibition takes a less political, more intimate and poetic look at artists who provide a unique lens to the notion of space in both subtle and challenging ways,” says SFAC Galleries Director Meg Shiffler.

The title, An idea of a boundary, comes from the opening paragraph of The Dispossessed, a novel by influential writer Ursula K. Le Guin, in which a low stone line indicates a delineation between two spaces. This short wall could be crossed at any point, but society has learned to stay clear of it. The artists in this exhibition present works that make boundaries visible, and then they question why they exist and what hold they have over us.

New York-based artist Park McArthur will exhibit a series of small photographs of various thresholds and corridors, illustrating how architecture and placement can complicate and possibly bar the accessibility of a place. Taken by an employee of a gallery in London at the request of McArthur, these images position off-hand gestures such where a stack of chairs are stored or the slackness of a curtained doorway can act as a subtle boundary.

In Gina Osterloh’s film, Press and Outline (2014), a spotlight is trained on the artist as she attempts to trace her own shadow on a wall. As she moves, Osterloh must start again, becoming an impossible gesture where her shadow and her movement refuse to be defined by an outline. Also on view will be a series of blown glass works by Bay Area-based artist Mildred Howard. The series is comprised of oversized punctuation marks and musical notations in red and black, revealing the structural elements of speech and music and how grammar and notation create rules in which we interface.
An idea of a boundary will also include work by Patricia L. Boyd, Davina Semo, Hannah Ireland, Nicole Wermers, A.K. Burns, Dionne Lee, and Diane Simpson.

“I thought about borders in a localized way as I walked around the Bay Area and made note of things like fences, skate-deterrents, and signs that demarcate areas for certain use. The selected works reflect how individuals to larger entities like cities, communities or businesses, claim space. In the end, “An idea of a boundary is really about how we negotiate with each other. The works in the show posit that it takes two to create a claim of space: one to draw the line and another to recognize the boundary,” says curator Jackie Im.