Many of the Arts Commission's public art programs take years to come to fruition due to multi-year construction timelines. Here you can check in on the status of several of our largest projects currently underway. 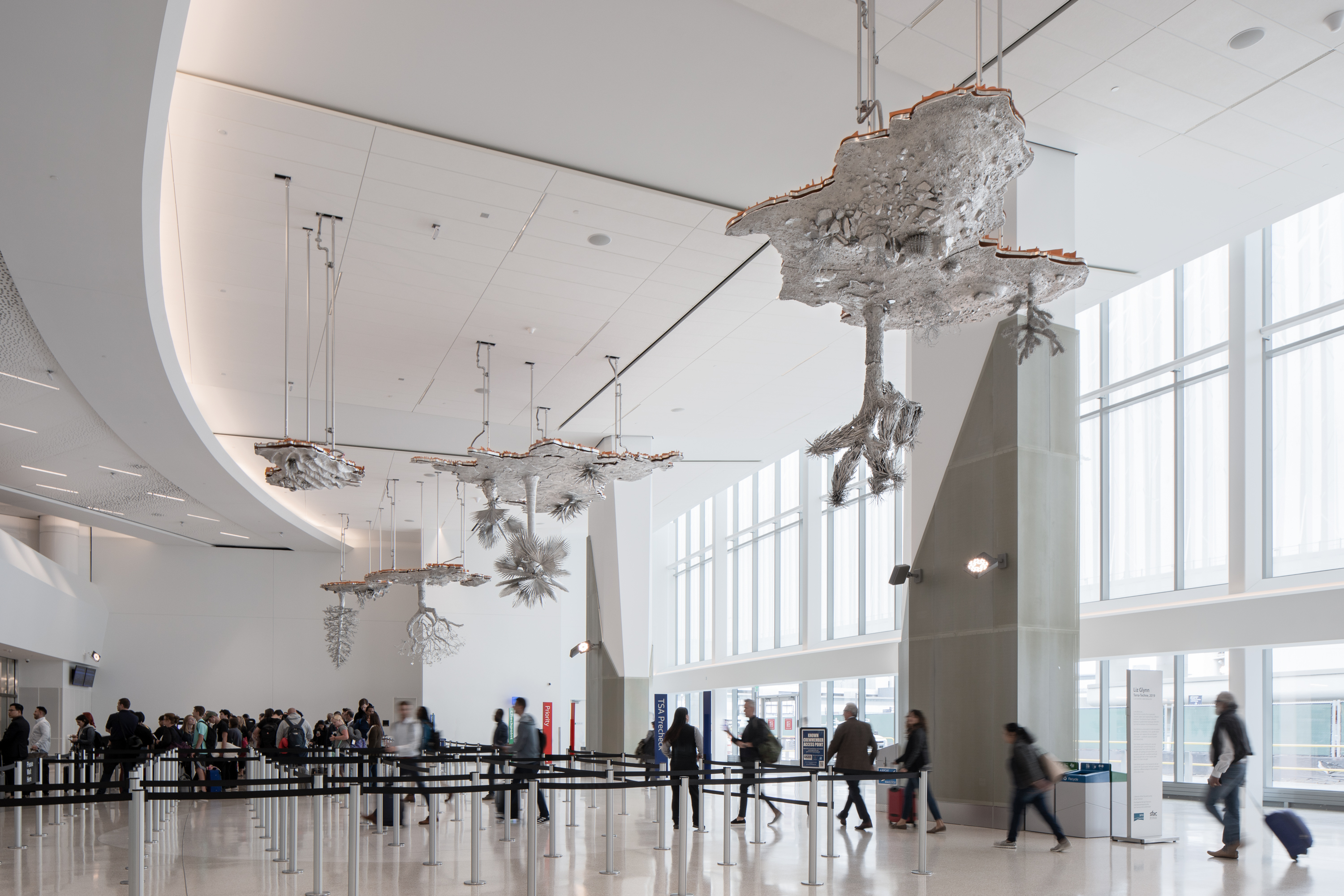 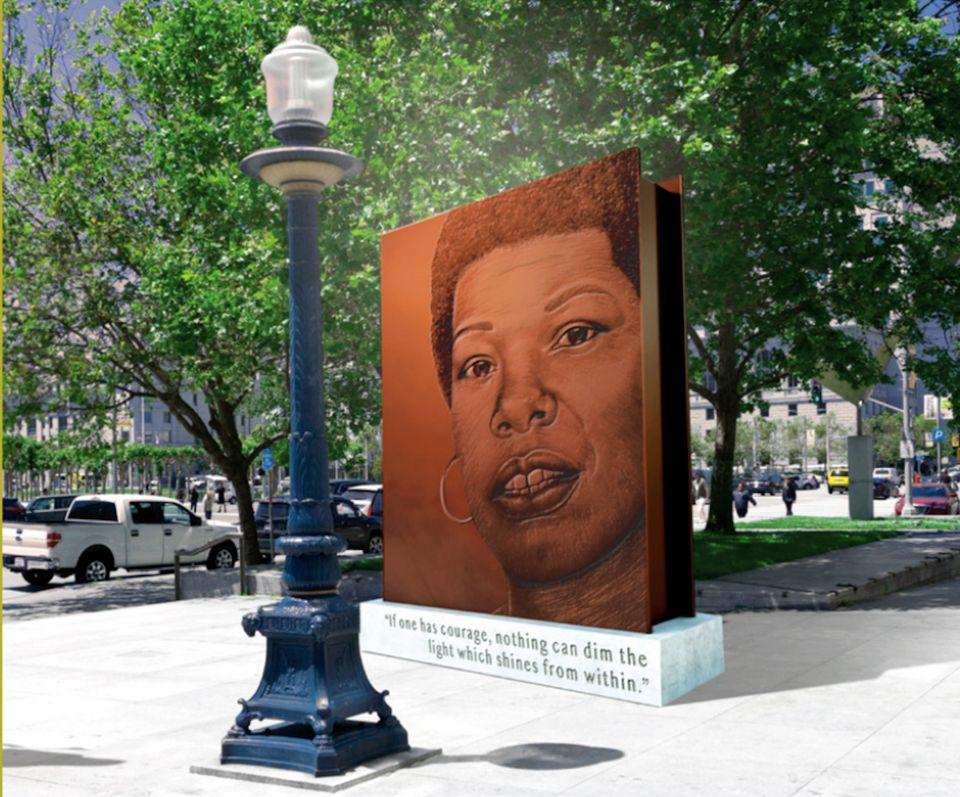 In 2018 the Board of Supervisors passed the Women’s Recognition Public Art Fund ordinance which called for the Arts Commission to erect a statue of Dr. Maya Angelou at the Main Library. This marked a new City policy requiring that at least 30% of nonfictional figures in the public realm represent significant women whose accomplishments embody our City's values and ideals. The proposal by Berkeley artist Lava Thomas was selected for this commission. The sculpture representing Dr. Angelou will be located outside of the San Francisco Main Public Library. (Thomas's rendering is seen at right.) This monument will honor one of the most significant literary artists and activists of our time, and will be an ever-present role model and inspiration to all, and especially to girls and young women. Most of the sculptures that honor individuals were gifts to the city made in the late 19th Century, and recognize white men. The sculpture of Dr. Maya Angelou will begin to redress this gender imbalance by venerating a woman of color.

We anticipate the sculpture will be installed in spring 2023; this date is subject to change based on fabrication and other third party schedules. 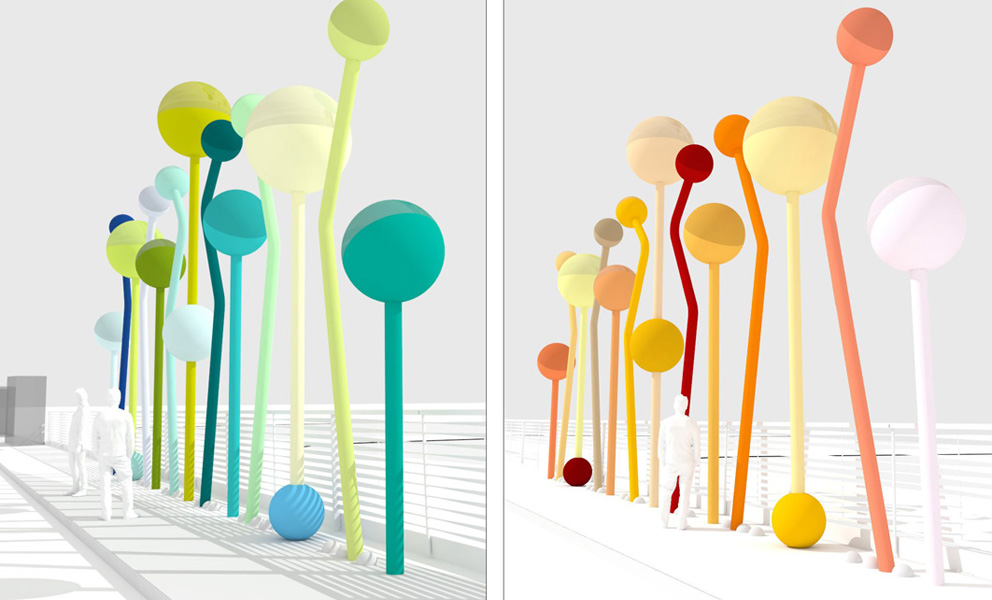 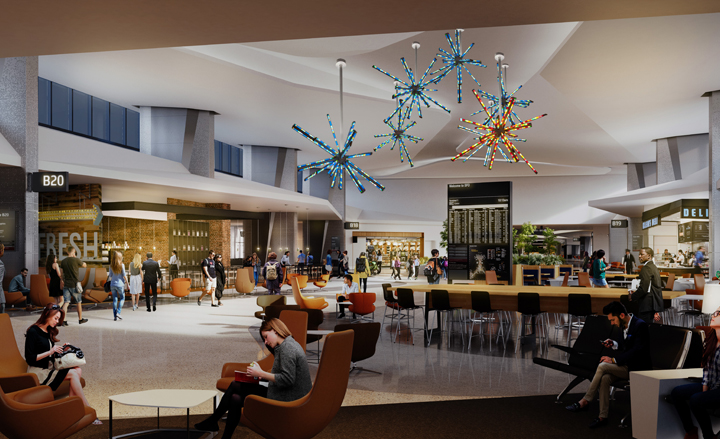 We have so many goodies about to debut at SFO. With each new construction project, the SFAC gets to work with an incredible group of diverse artists to enhance the visitor experience. There is a reason why SFO is one of the best airports in the world. 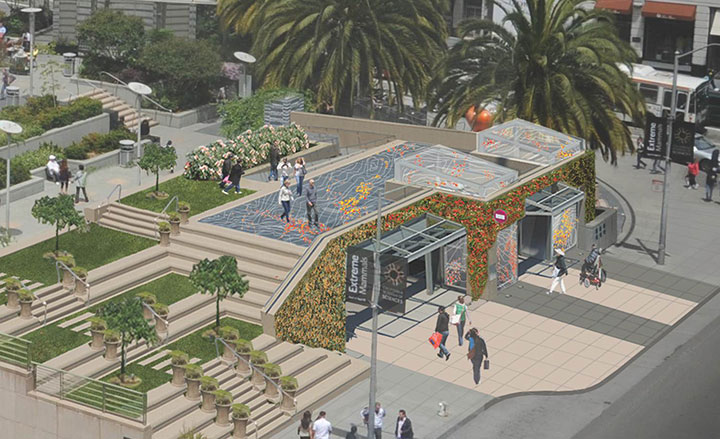 In conjunction with the San Francisco Municipal Transportation Agency’s new Central Subway stretching from Chinatown to South of Market, the Arts Commission is managing the implementation of a diverse and exciting public art program.

See the artworks planned for each station 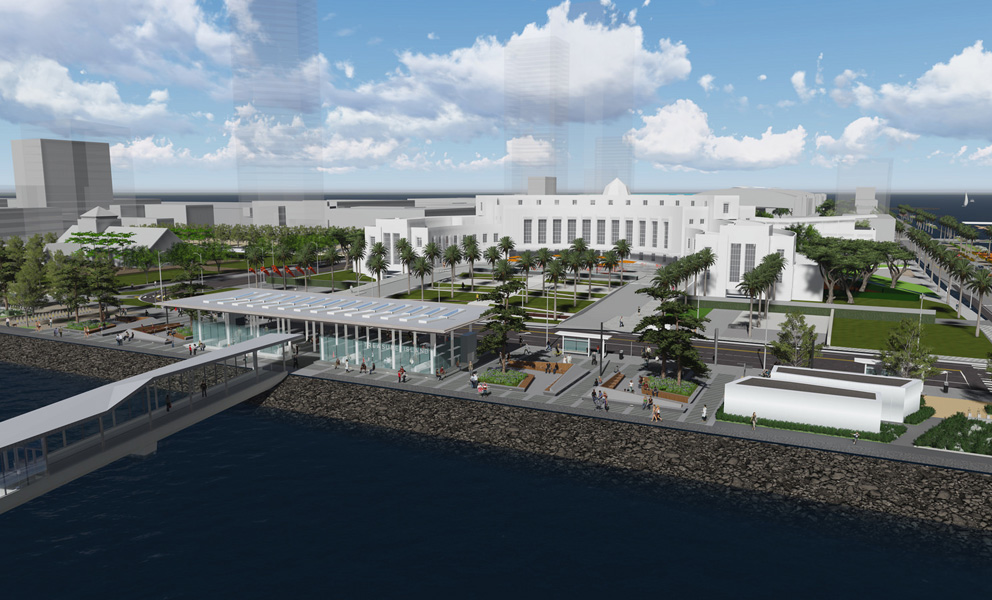