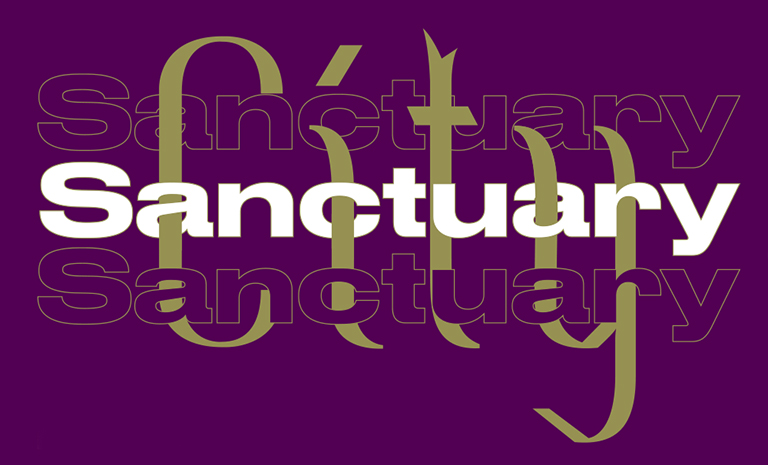 Sanctuary City was a multiyear series of public programs and exhibitions examining what it means for San Francisco to be a sanctuary city our current political climate. Loosely defined as a jurisdiction that welcomes refugees and immigrants, San Francisco declared itself a sanctuary city in 1989 with the intention of providing access to municipal services to all residents regardless of immigration status, to ensure a safe and inclusive city for everyone. From 2017-2019, the SFAC Galleries presented three exhibitions, eight public programs, and countless events dedicated to looking at the immigrant experience from many perspectives in an effort to illuminate the significant contributions immigrants have made to this city.

With Liberty and Justice for Some
March 25-April 8, 2017
Conceived in response to the 2016 presidential election, this exhibition featured over 125 portraits of immigrants to the United States by 100 artists from Los Angeles and the Bay Area. Presented in partnership with Walter Maciel Gallery in Los Angeles. Curated by Monica Lundy

side by side/in the world
July 12- September 14, 2019
side by side/in the world looked to the  sanctuary movement of the late-1980s as a starting point to considering sanctuary both in the places we find it and the ways we make it today. Curated by Jacqueline Francis and Kathy Zarur. Artists include Eddie Aparicio, Esther Elia, Sheila Ghidini, Asma Kazmi, Yoon Lee, Crystal Liu, Lisa Solomon, Lauren A. Toomer, Alberto Toscano, and Pamela Z.

Sanctuary Print Cart
Saturday, May 5, 2018
Continuing their ongoing work investigating the stories of undocumented immigrants under San Francisco’s Sanctuary City policy, artists Sergio de la Torre and Chris Treggiari brought their mobile print cart to San Francisco's Mission District to print and give away hundreds of posters with phrases taken directly from the immigrant stories they have been collecting for over a decade.

Creating Amulets & Talismans for our Communities in a Time of Danger
Saturday, August 18, 2018
Artist Weston Teruya led a hands-on workshop where participants created small, talismanic objects or amulets while also highlighting the personal stories, processes, and gestures that imbued them with meaning.

Song4Sanctuary
Monday, November 26, 2018
In Song4Sanctuary artists Sofia Córdova and Matthew Gonzalez Kirkland (aka XUXA SANTAMARIA) composed and performed an experimental score created using popular musical traditions from the various diasporas under sanctuary protection in San Francisco and its environs. The piece, performed under the rotunda of City Hall, was accompanied by movement from dancer Stephanie Hewett. 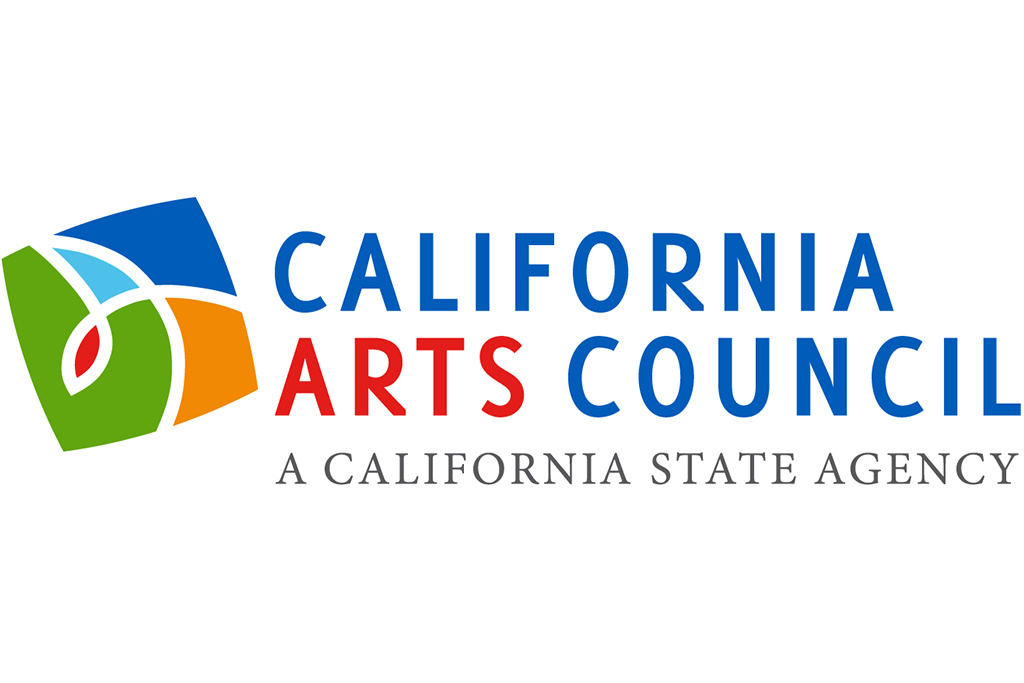